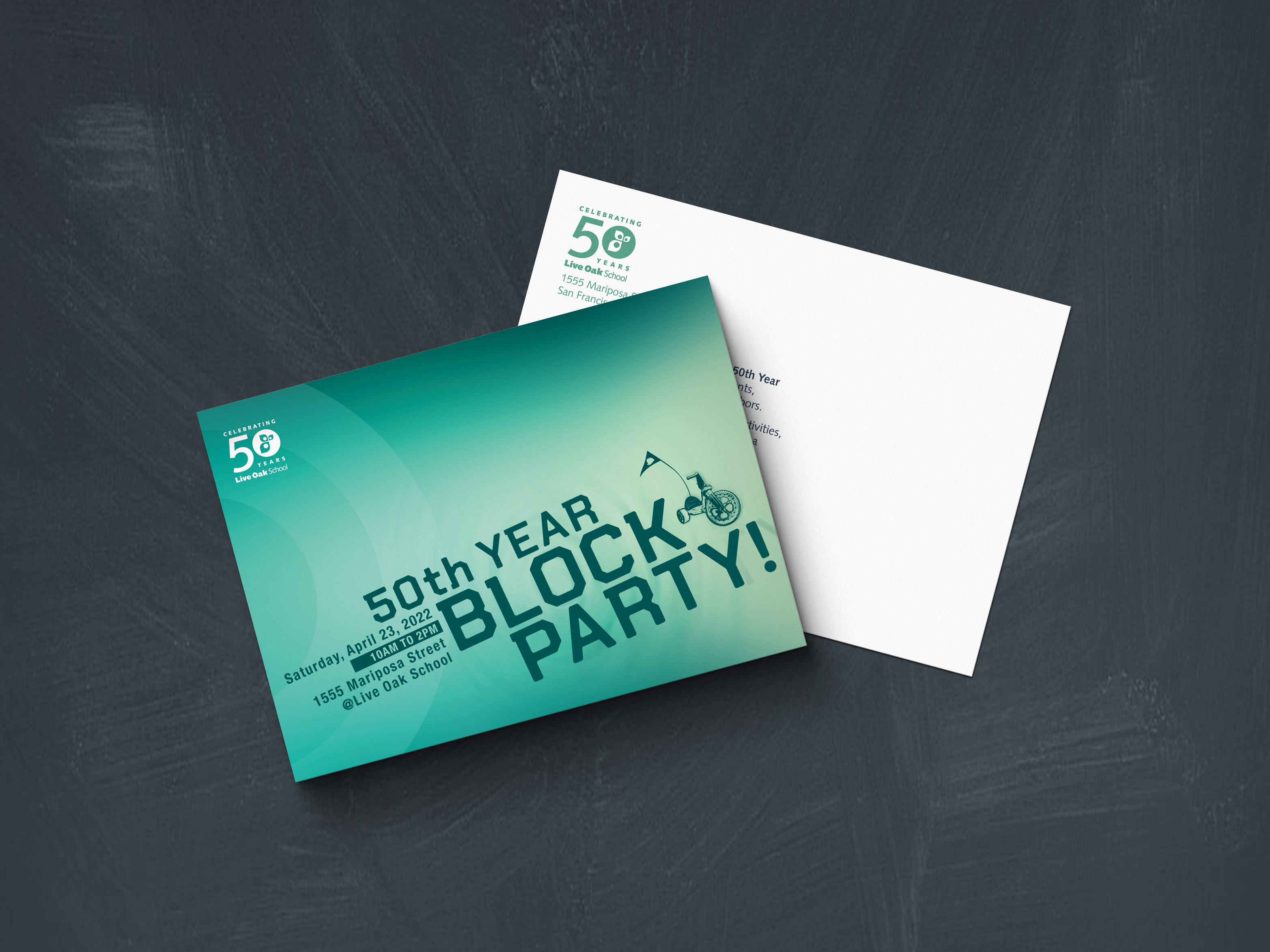 Live Oak celebrated 50 years since being founded in San Francisco. I was tasked with multiple deliverables for the events they were having through the year. A postcard went out for a family block party event. I was allowed a lot of freedom to design something that stood out from the "norm", and was well received.

The 50th anniversary t-shirts and logo were really well received, when I found out that in 1971, the big wheel was first released, Live Oak loved that it lined up, as the big wheel fit in perfectly with the whole idea of the celebration.

The other design for the t-shirts drew on ideas of gym shirts, and the client were very ecstatic with both designs. The other projects included invitations for multiple events celebrating th anniversary, from a special event for the founders, to an invitation to an after party for all of the donors. 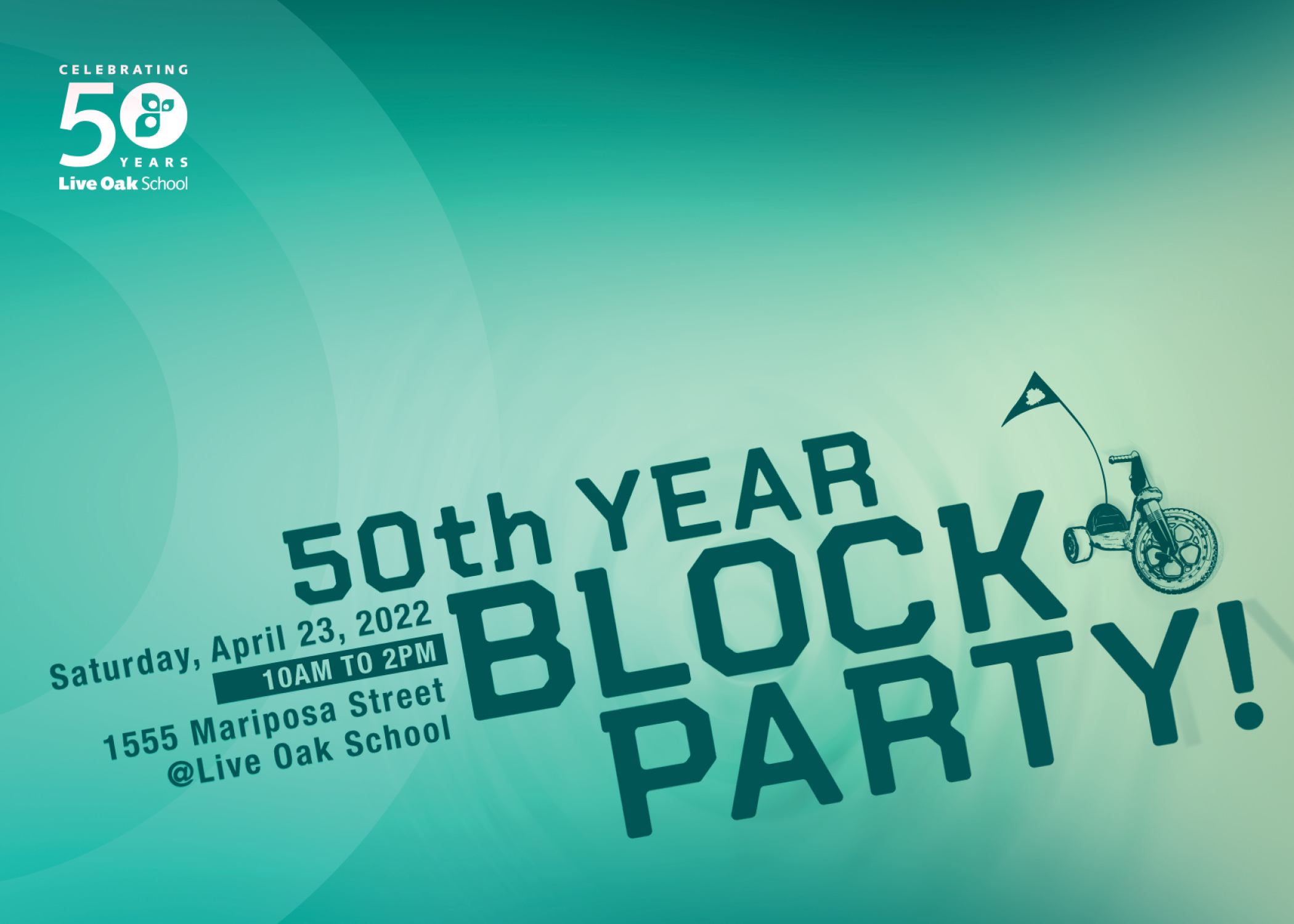 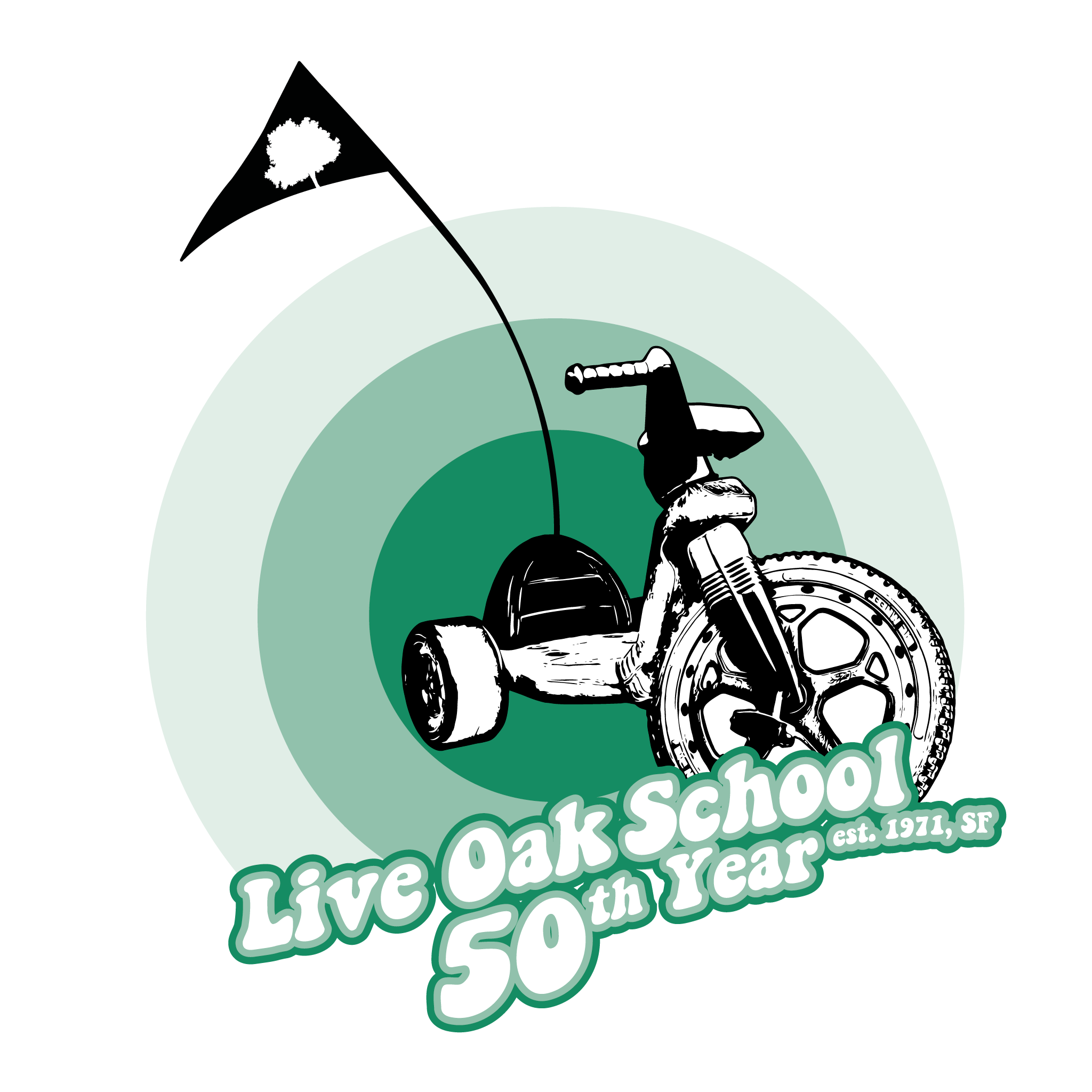 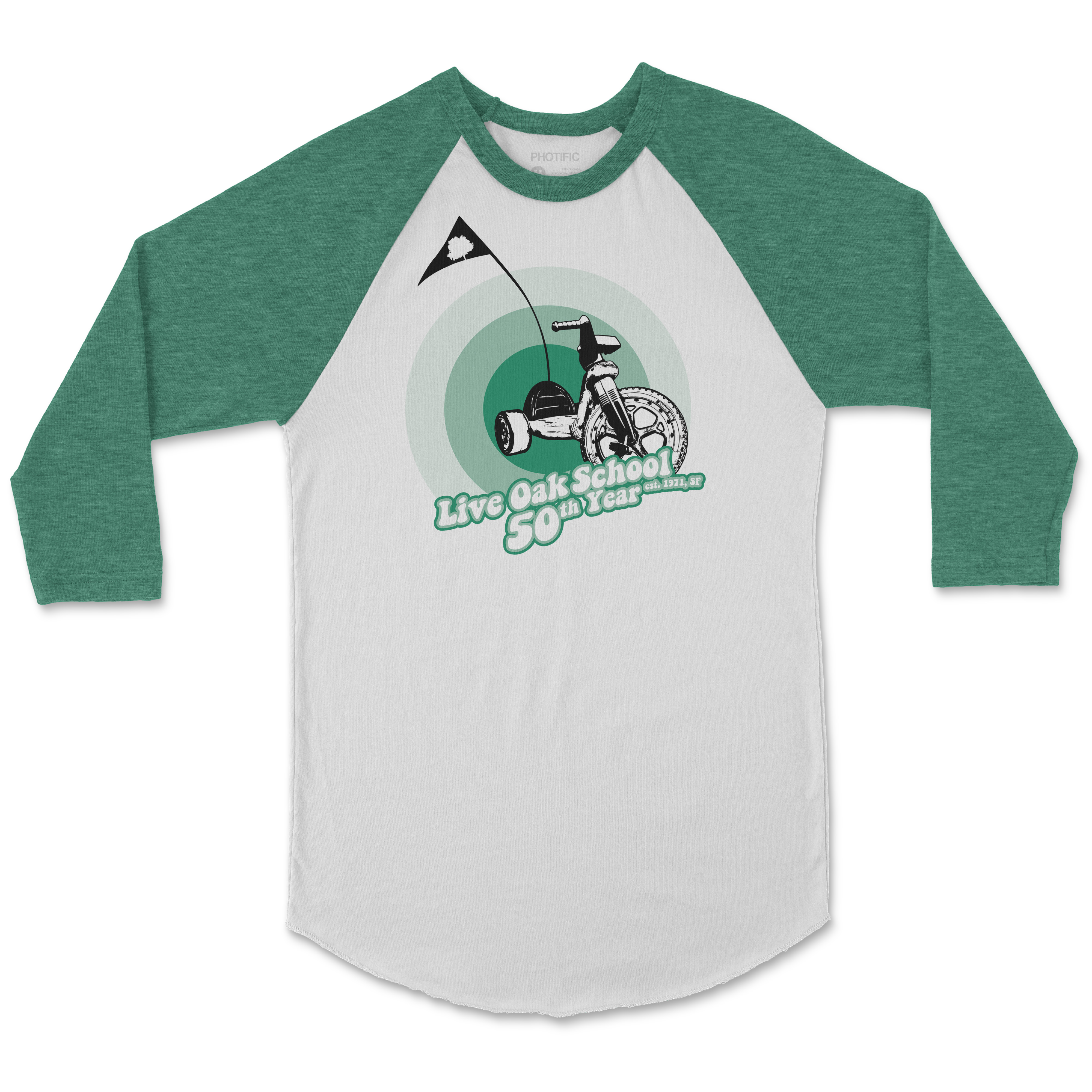 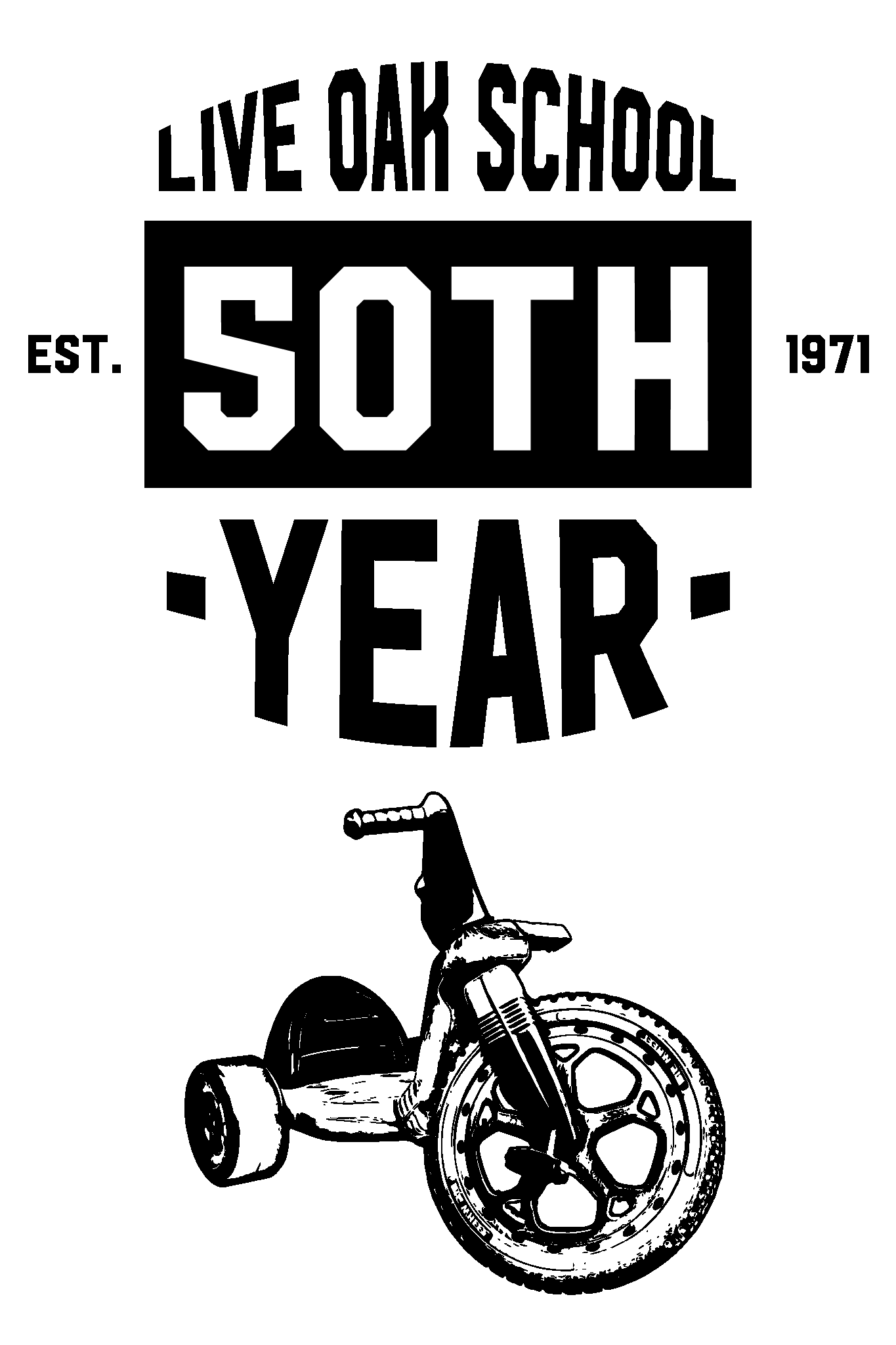 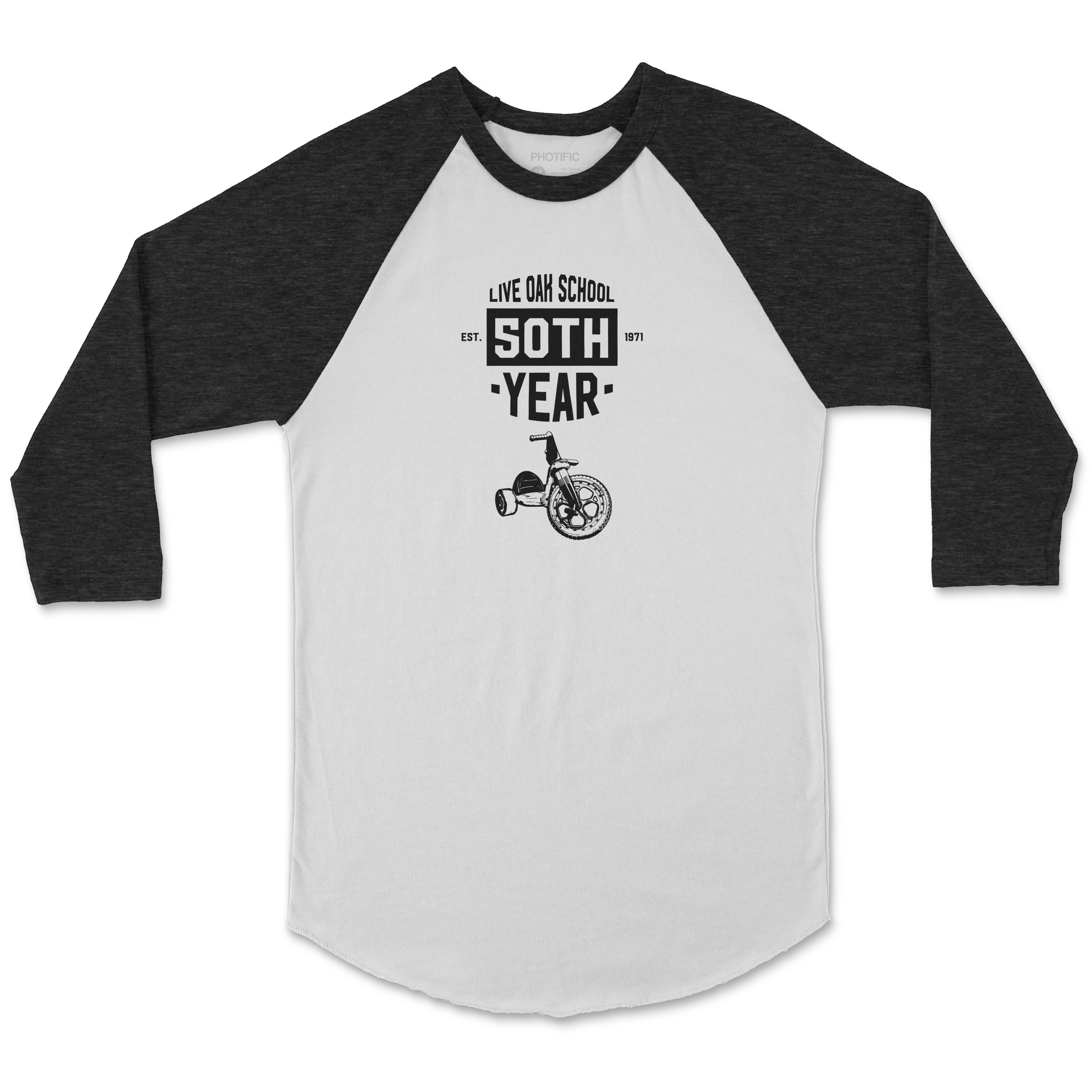 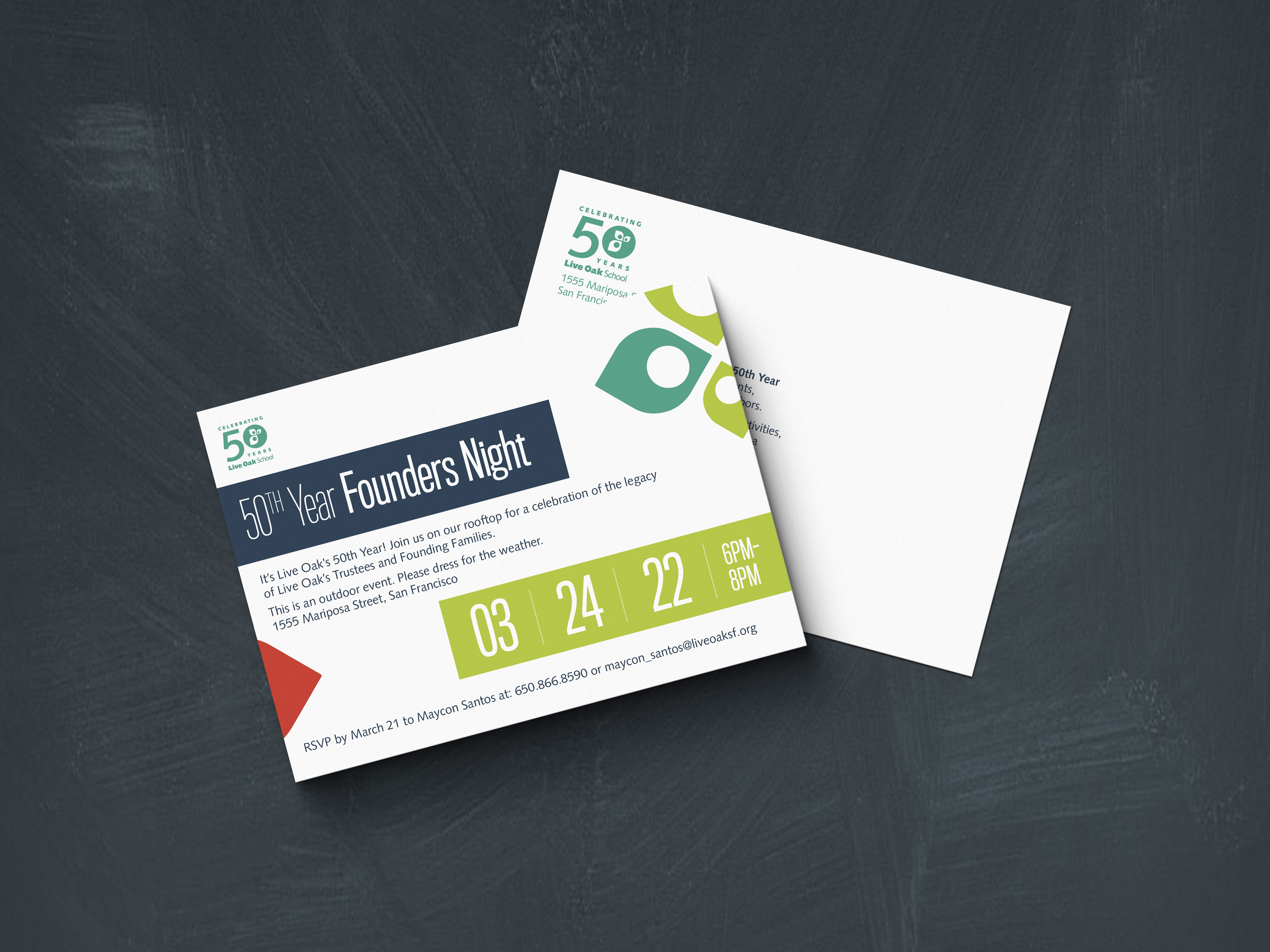 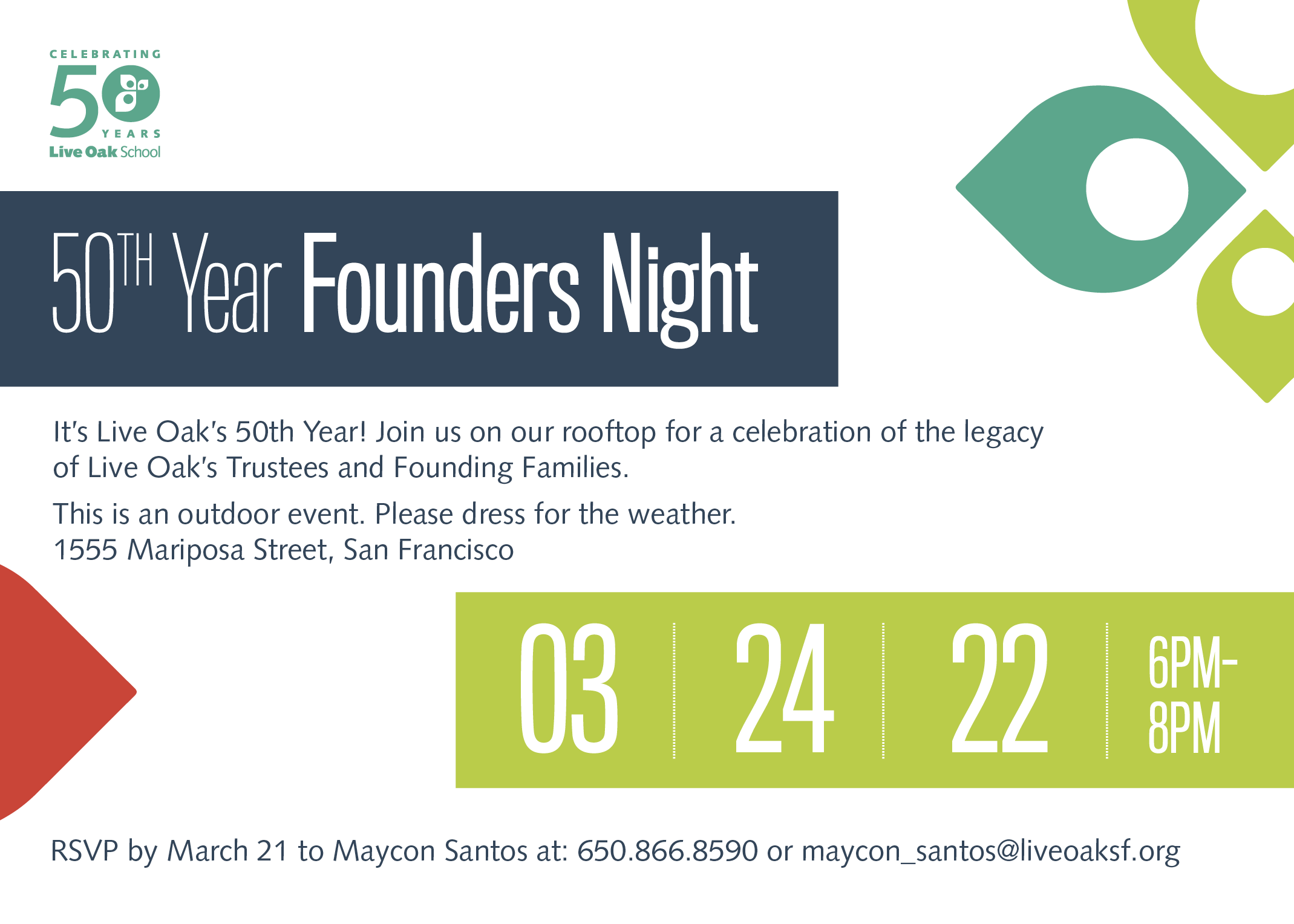 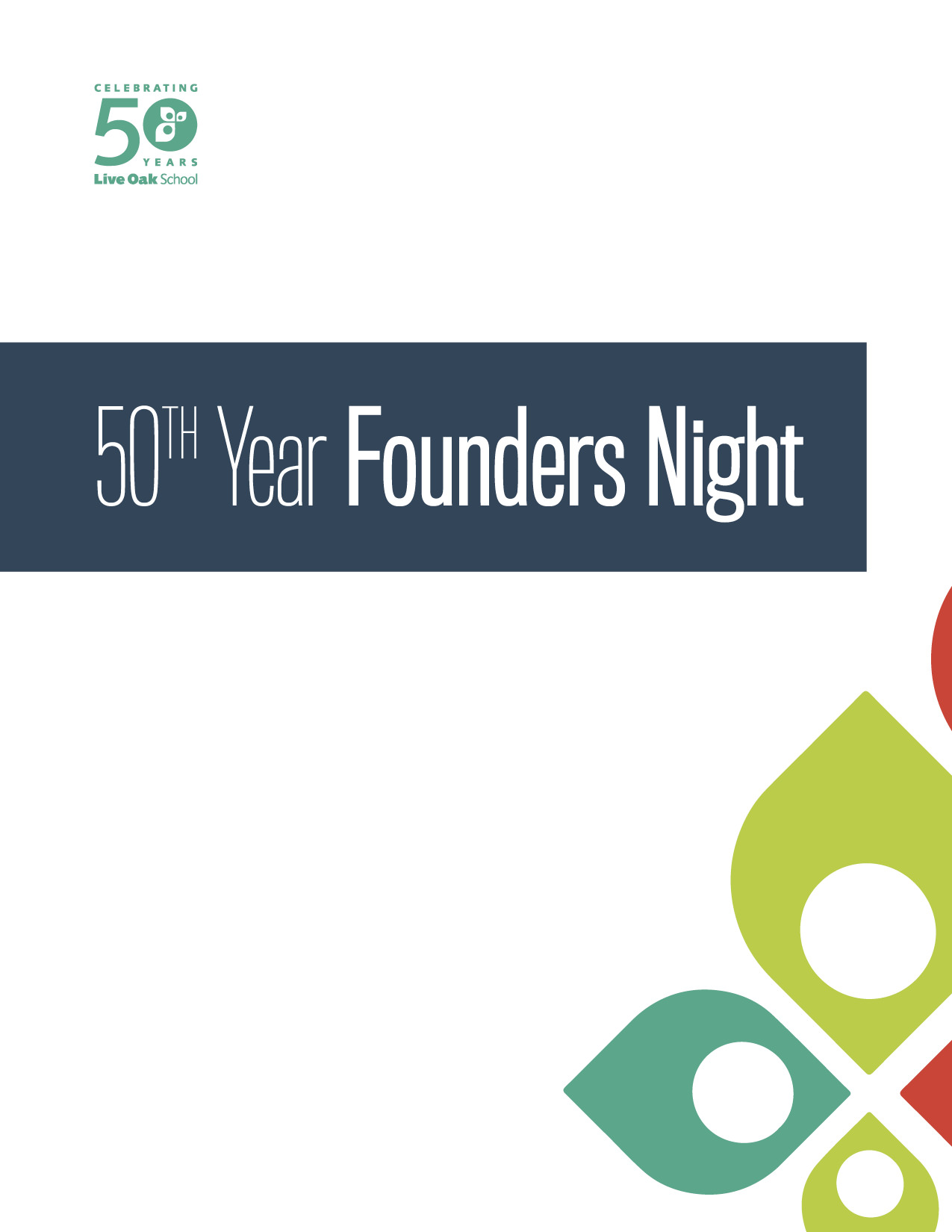 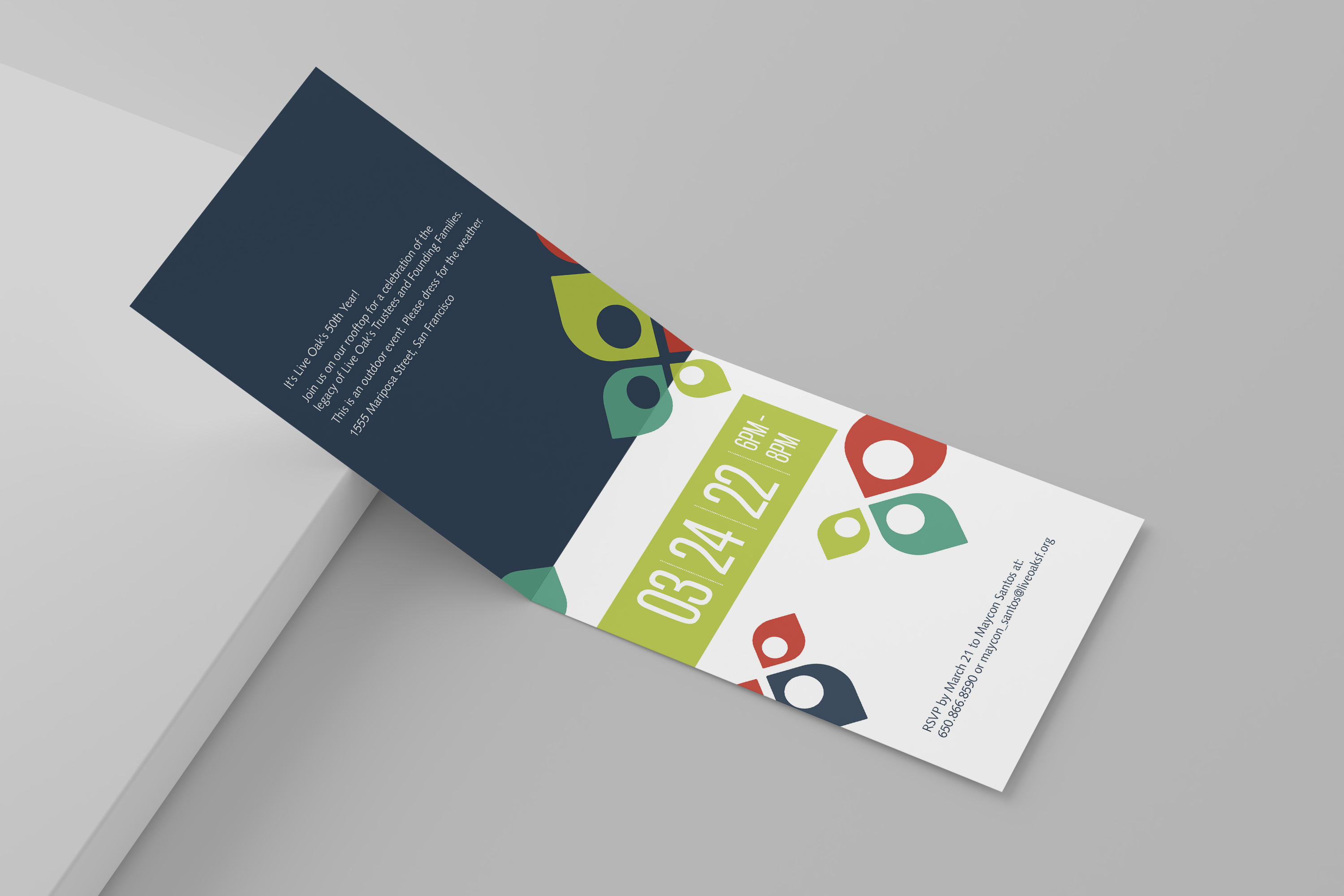 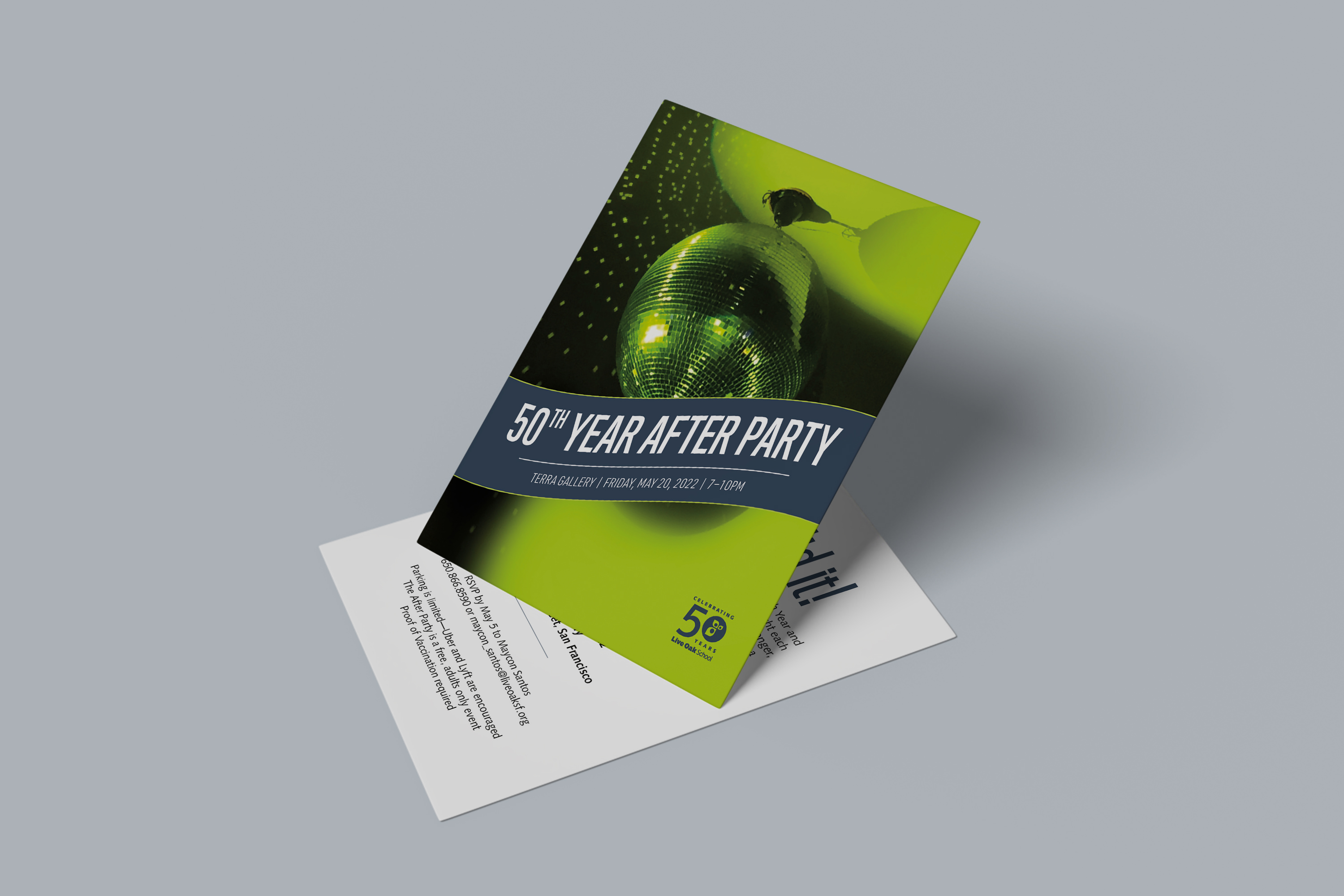 No items found.
Back